Thanks to all the Anomaly organizers, artists and attendees for creating such an inspiring event!

Disclaimer : Non-proprietary photos/illustrations used in this lecture appear for the sole purpose of study.

This talk, Visual Remix, is partially about music, and some things it has in common with the visual arts.  Since Anomaly's theme this year is "Study From Life", it's also going to be a talk about life study.  I think we all come to conferences like these feeling slightly blocked, looking for a plan of action to get us out of a rut.  By the end of the lecture -- which is just as much for me as it is for all of you -- I'd like us to feel less blocked, and to leave with a plan of action.  It's a lifelong plan that, if followed, will help us see boundless potential not only in the world around us, but in ourselves.

Have you noticed most people's taste in music starts to congeal in middle age -- maybe even earlier?  Do you have that friend who's still listening to the same stuff they were listening to in school? You get into their car and it's *that album* again.  We reach a point where we associate certain sounds with our identities.  They're familiar, they bring nostalgia and they always hit the spot.  They're comforting.  By contrast, do you know someone who's developed a highly sophisticated ear?  Someone who researches musical acts from previous generations, and is constantly seeking out the latest, "progressive" works?  They seem to get enjoyment from every musical genre.

I think it's possible to be both people -- to stay in love with all the stuff that resonated with you when you were young, and to fold in old and new material to evolve and refine your tastes. i.e. the things you're interested in and get you excited.  Because, in the visual arts as much as in music, it's all about excitement. 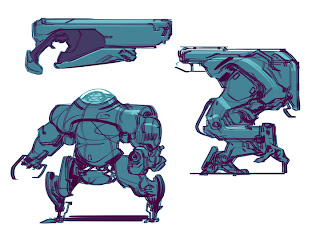 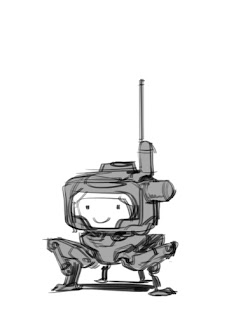 Anomaly's just a week off! I'm currently putting the finishing touches on my talk, "Visual Remix" which will be happening at 6:30 PM on the 28th. I'll also be demoing between 12:30 and 6 at table 2.  If you're there, swing by!

The guy on the lower left is 75% of Seattle men. 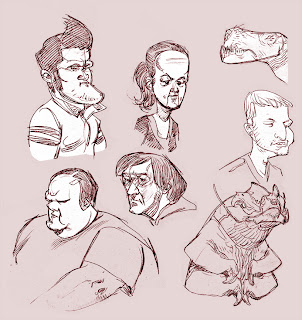 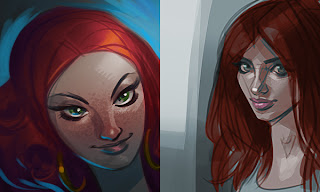 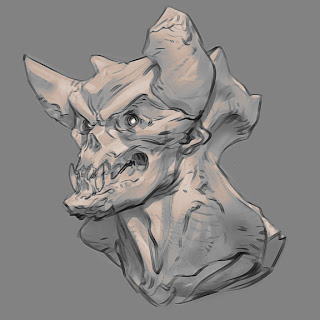 Flattery, Miss. Vetrova, will get you everywhere... 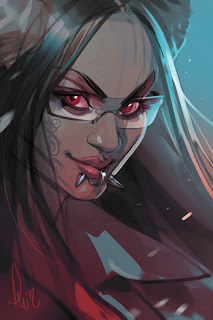